This page includes links to news articles and other media documenting my work. 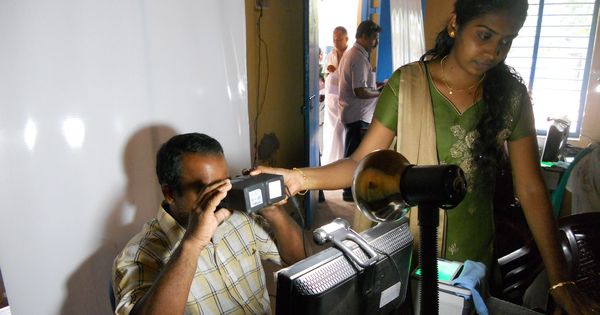 Security researcher finds serious flaw in Aadhaar system
The private information of all Aadhaar holders is vulnerable because of a state-run utility company, claimed Karan Saini. 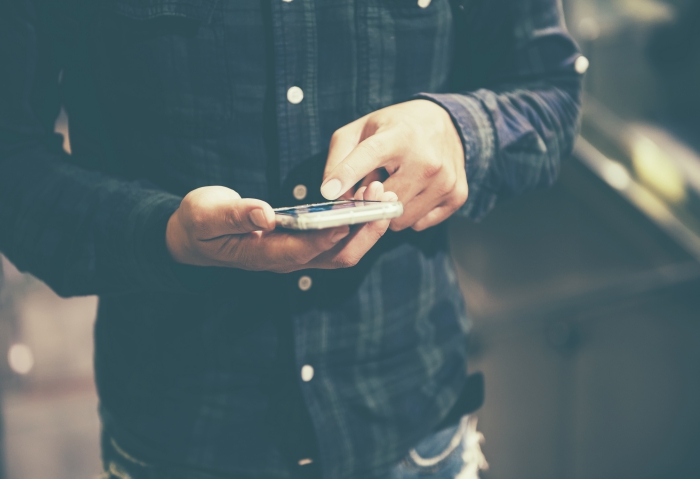 Bug Allows Attackers to Bypass Uber’s 2FA
In a security-related incident, a security researcher discovered a bug that allows an attacker to bypass the Uber app’s two-factor authentication (2FA) feature.

ACT User Addresses Could Have Been Revealed by Security Flaw
The flaw was found by a security researcher and has now been resolved by the company. 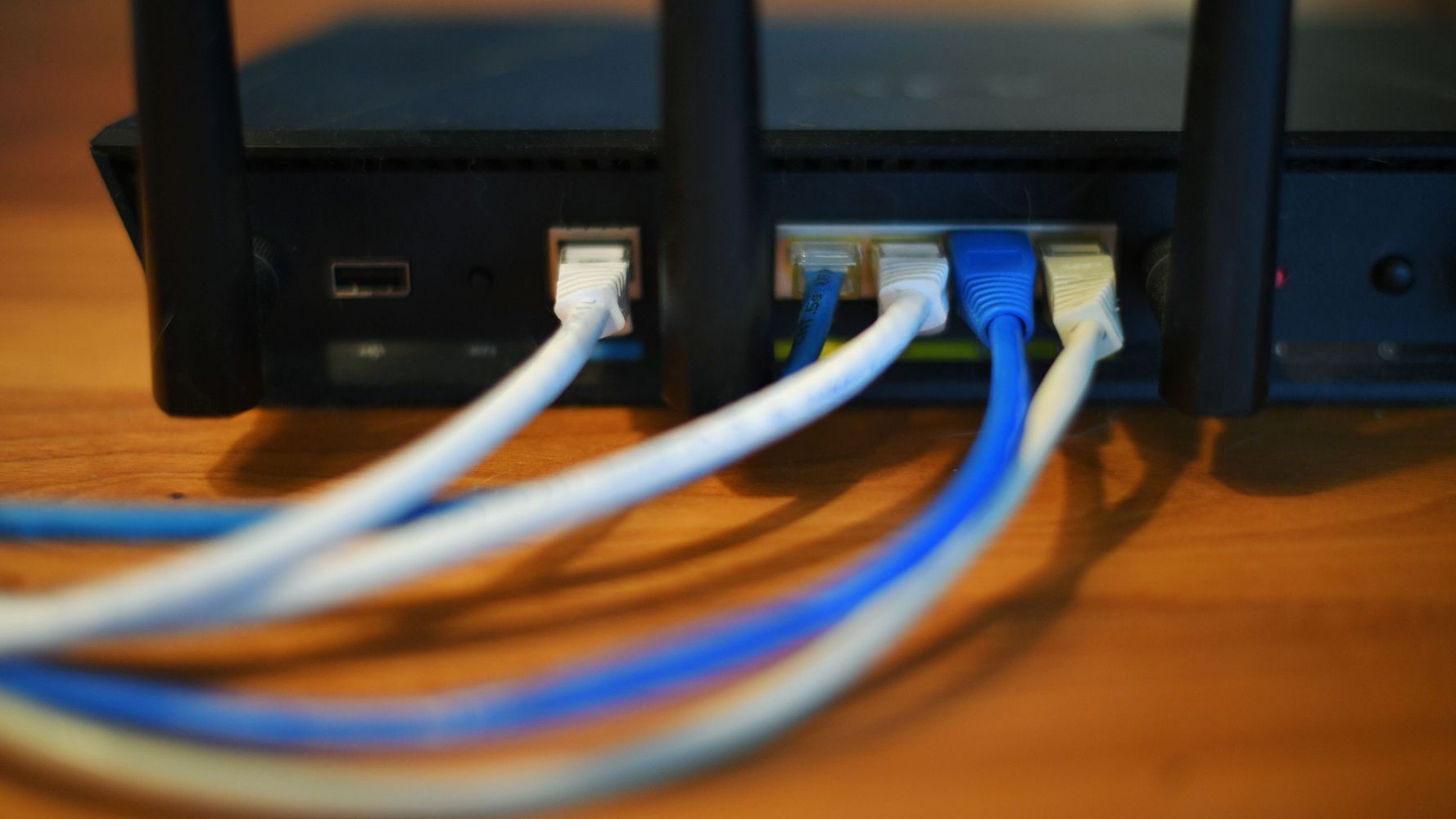 You Should Be Worried If You’re An ACT Broadband User
A security issue in one of India’s fastest growing broadband providers means that an attacker could use your broadband connection, steal your credentials, and monitor your Internet activity. 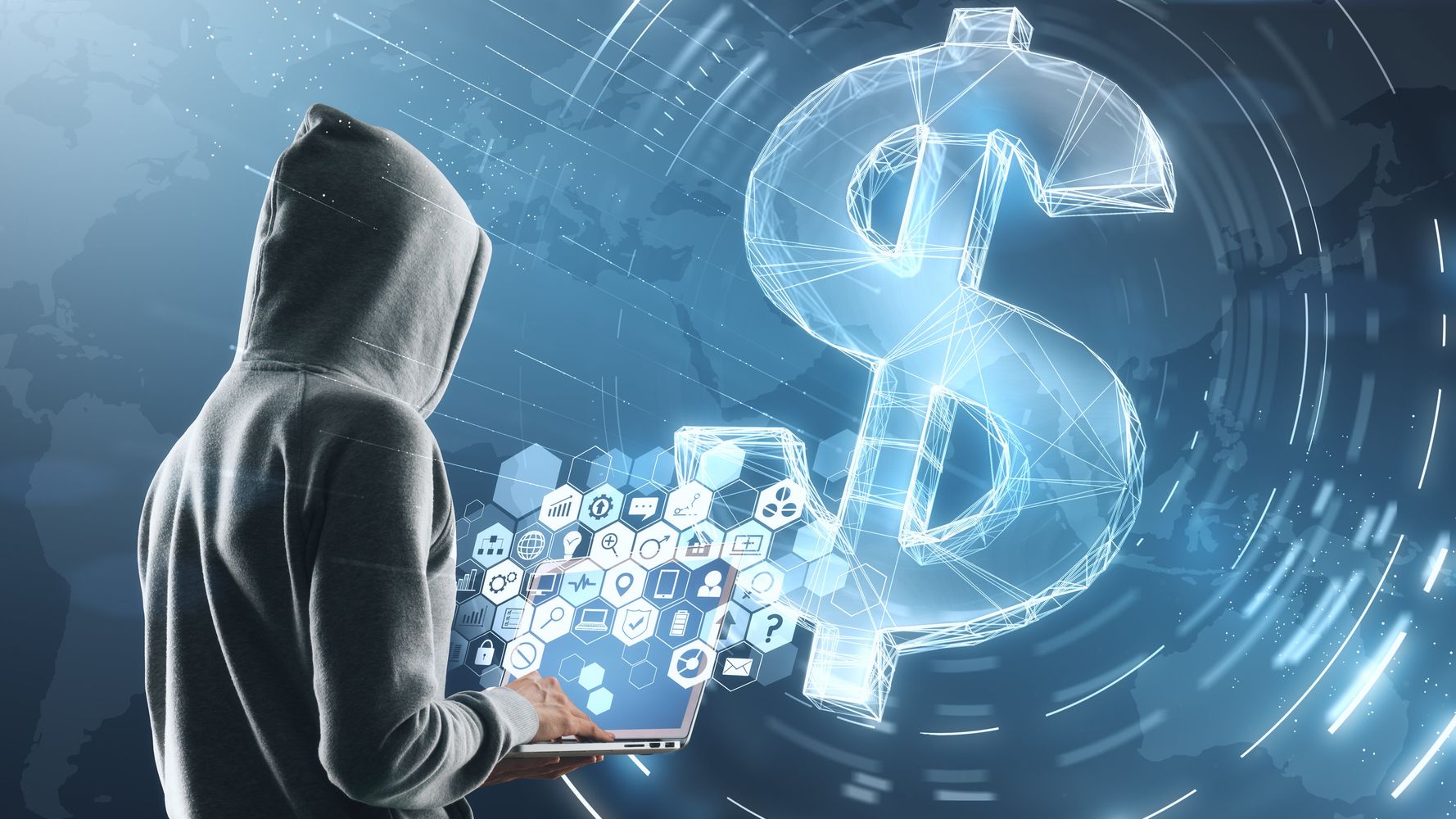 Teenage Bounty Hunters: Meet The Digital Indians Keeping You Safe Online
Young hackers tell HuffPost India that companies in India are more likely to sue than reward successful hackers who inform them about bugs, but they’ve been finding a way to keep going.